The colonial structures that still stand today in India are the product of careful fabrication of British thought. The British government was afraid of what kind of legacy they would leave behind when exiting India in 1947. Today, years after the independence of India, one is still able to see such a legacy in stone: the colonial architecture and cities that are still in existence. The styles of architecture employed by the British Raj were systematically chosen, dependent on the location and utilization of a given city. The British were trying to consecrate their power through architectural representation. Trying to legitimize British rule, architects wanted to tie the architecture of the British with former Indian rulers, yet still create an effect of British grandeur. The examples illustrate that location and utilization were indeed crucial determinants of colonial style. 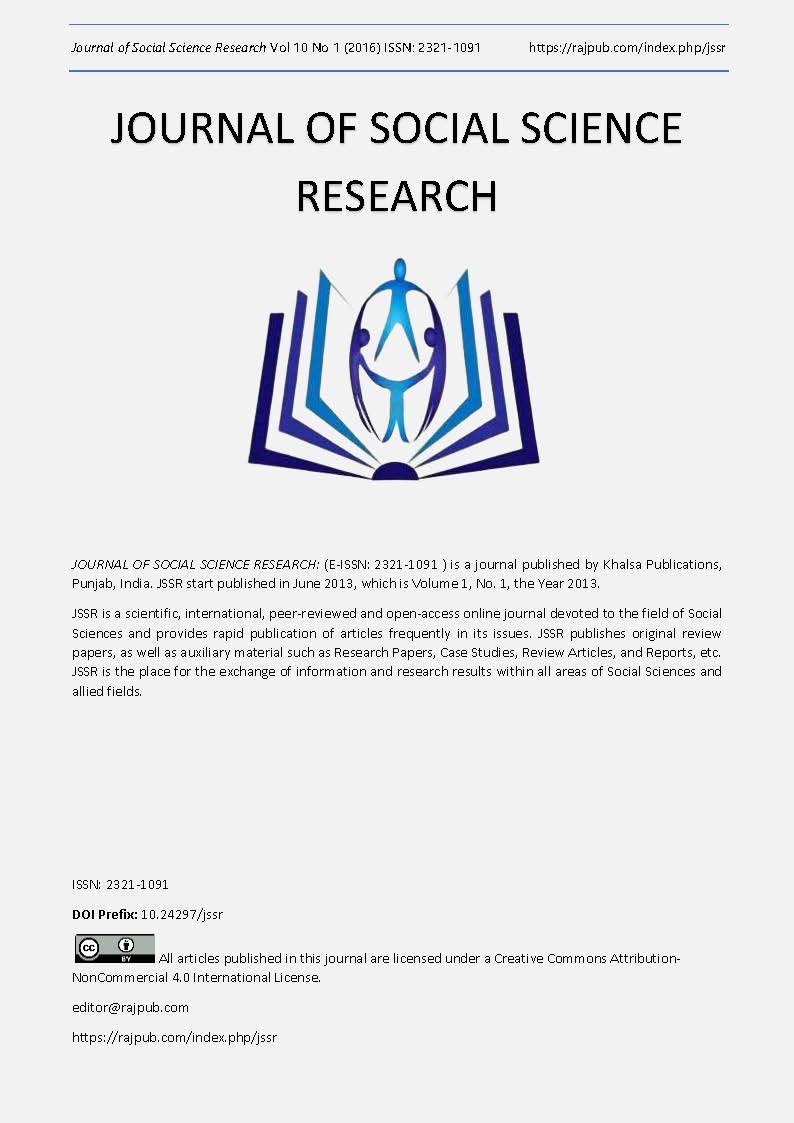