Although quantum mathematics is the most successful science ever, that does not mean we live in the universe described by quantum mechanics. This article is entirely based on symmetry. Two symmetrical universes could have exactly the same mathematics, but differ in other respects. The motivation for seeking symmetry inside quantum mathematics is that the QM picture of nature is bizarre. Richard Feynman says no one can understand it. We propose that the quantum world is not bizarre. QM portrays the wrong universe: the symmetrical one, not the one we inhabit. If quantum waves travel in the opposite direction as what is expected, then we would have the same math but a different universe, one that is recognizable and familiar. Wave equations are symmetrical with respect to time reversal. This means they are symmetrical with respect to wave direction reversal (with time going forwards). This wave equation symmetry is the basis of the symmetry of two models of the universe, only one of which is congruent with the universe we inhabit. 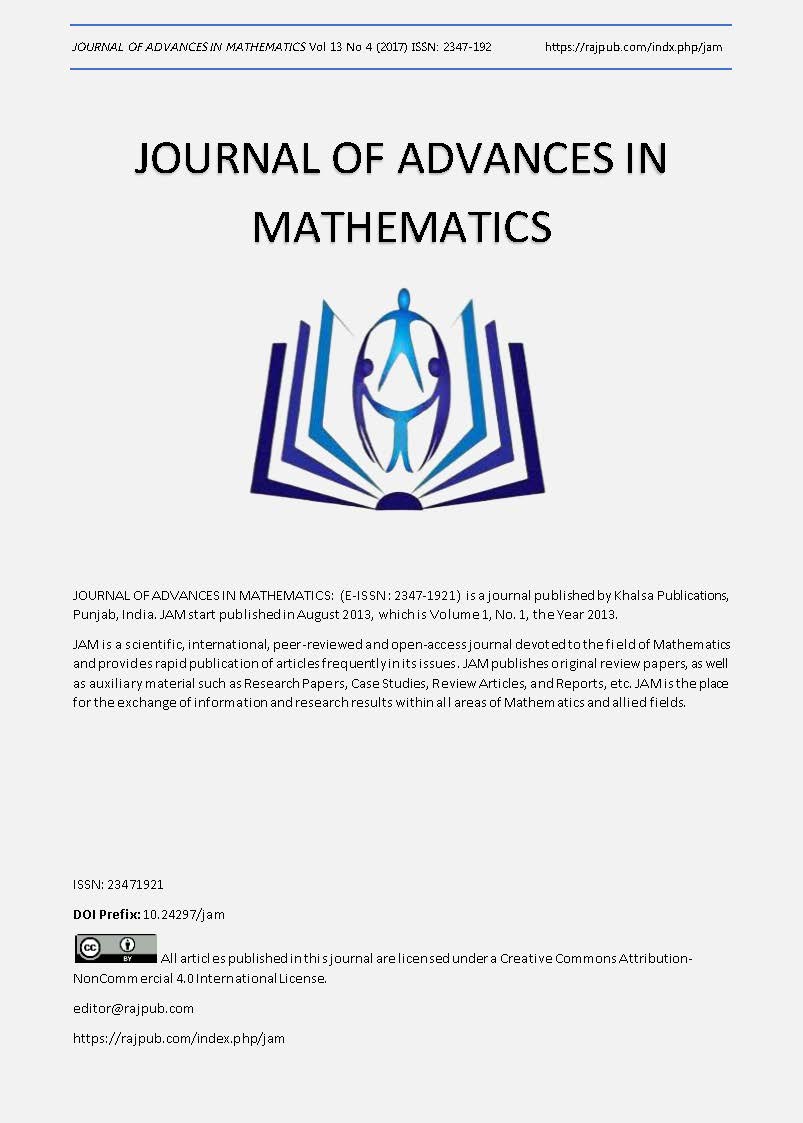 All articles published in Journal of Advances in Mathematics are licensed under a Creative Commons Attribution 4.0 International License.