New media technologies have had a tremendous impact on Nambale folk media (folklore) productions. By utilizing the technologies, folklorists have the ability to reach out directly to their fans, which creates a closer community between the two sides. With revolutions in both crowd funding, digital releases, and mobile payment technology, folk media fans also have vastly increased opportunities to consume folk media products such as songs, drama, plays in the ways they wish. Unfortunately, new media technologies have also brought about changes in folk music industry that are not as beneficial to either musicians or fans. With social media taking such a key role in how bands market themselves, they now have to worry not only about the music they create, but also how to sell that music to people. It’s not good enough anymore to create good art; folk musicians also need to know how to effectively get people to pay attention to it. New media technologies, and how they are used is a complicated issue for everyone, and this is true within folk music as well. It has brought huge improvements in some areas, but also unfortunate consequences in others. As with all things related to social media, the best way to look at these changes is to embrace the positive aspects while trying to find ways overcome, or at least live with, the negative. 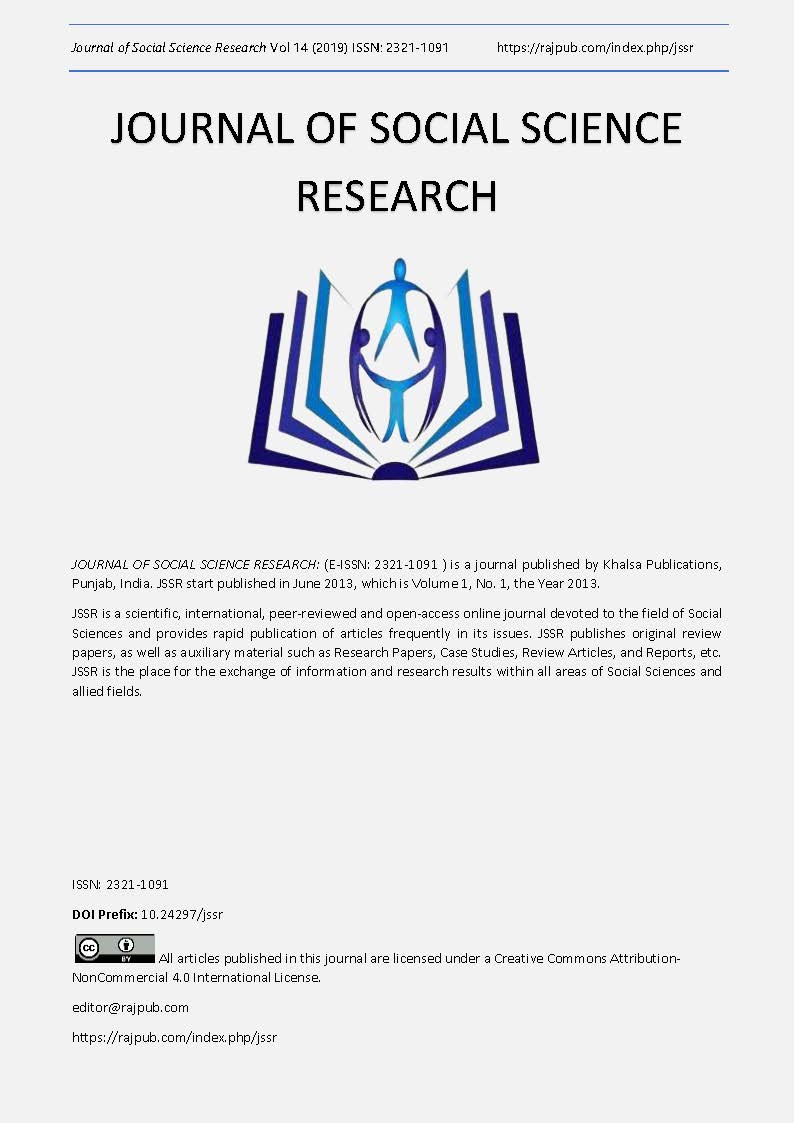