The aim of the study is to construe the discursive strategies and to probe for ideological goals behind the two national newspapers text constructions about the former ruling Democrat Party leader, Anas Urbaningrum, corruption case before the 2014 general election The analysis of this study adopts a critical perspective on discourse analysis (CDA) specifically the Teun Van Dijks socio-cognitive approach. The texts are divided and analyzed into three levels, namely: text, socio-cognitive of the text producers and social context surround the discourse production.  The study concludes three important points. First, both newspapers were intensively presented news about corrupt politicians before the 2014 general elections. One of which was the ruling Democrat party leader, Anas Urbaningrum (AU) corruption case. Second, Seputar Indonesia daily (hereafter SINDO) texts are defending AU by presenting very systematic and consistent discourse patterns even after the Corruption Eradication Commission (KPK) named AU a suspect in corruption and money laundering cases. The patterns are disagreements of the Anas political rivals accusation, exaggerating internal conflict between Anas and his political rivals, attacking others contra opinion and defending AU position through its news texts; while, on the contrary, Jawa Pos daily (JP) emphasizing law enforcement for AU corruption case. It presents accusation and attacking comments from some party senior cadres to AU, pools results about the Democrat Party popularity and electability that dropped significantly because of corruption issue, and it also provides statements mostly from the graft commission about AU case law enforcement. 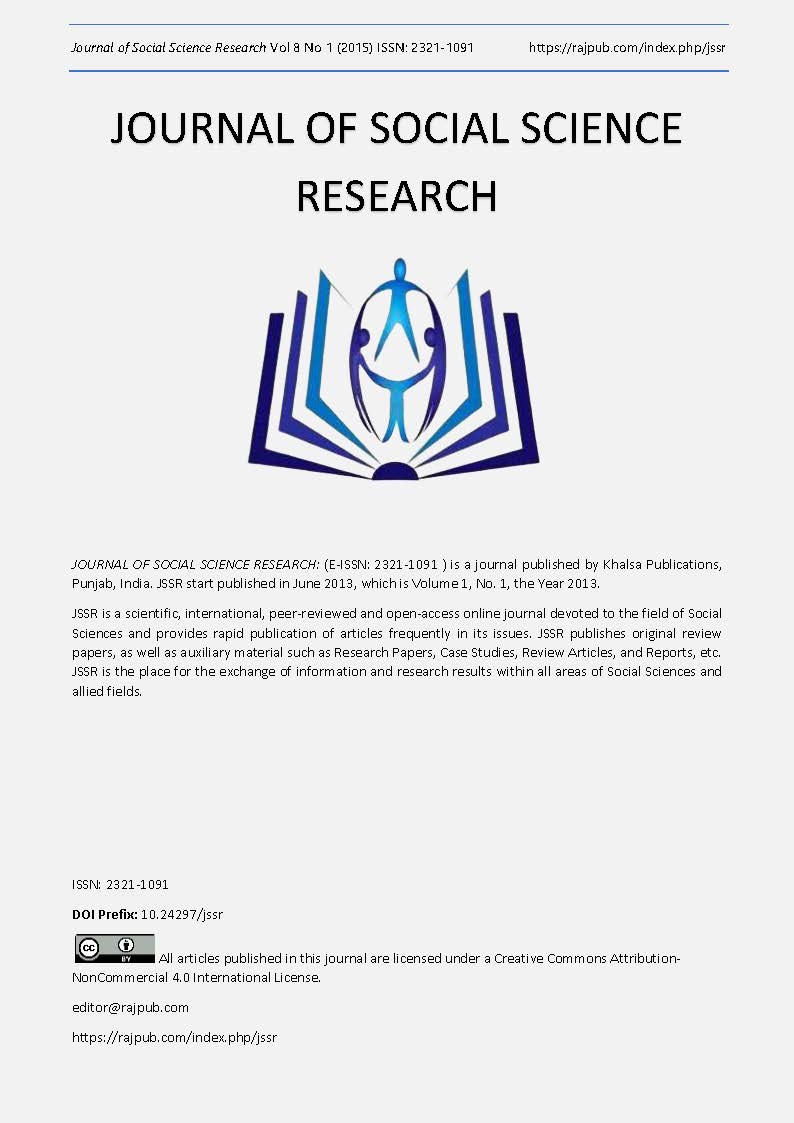 All articles published in this journal are licensed under a Creative Commons Attribution-NonCommercial 4.0 International License.