Numerical modeling has failed to confirm the classical Milankovitch hypothesis of initiation of the last ice age by Northern Hemisphere high latitude cooling due to decreasing summer insolation caused by orbital effects. The modeling failed to confirm ice sheet growth even with a widespread layer of glacial ice as an initial condition to embody positive feedback. The failure probably occurred because the initial conditions of the calculation did not include the actual effects of an altered climate in northeastern Canada that brought a sharp cooling to Europe and extreme amounts of precipitation to cloud-covered lands west of Greenland. In the conceptual model proposed here, diminishing orbital summer insolation in northern Africa is causally linked to this regional climate change by a cascade of oceanic salinity changes. The summer cooling in northern Africa weakened the monsoons, reduced the Nile River flow, and increased Mediterranean salinity and outflow at Gibraltar. The salt in the outflow contributes substantially to the salinities of the North Atlantic Drift and the Greenland Sea, to the formation rate of North Atlantic Deep Water (NADW) there, and to the northward flow of the Spitsbergen-Atlantic Current (SAC) that replaces the sinking NADW. When the increasing salt in the Mediterranean outflow made the SAC replacement flow sufficiently strong, the flow penetrated into the polar ocean along the north coast of Greenland. Denser and more saline Atlantic water then replaced the polar water flowing southward into Baffin Bay through the Nares Strait and Lancaster Sound, thus eliminating the stratification in the bay that enables freezing of winter sea ice. Without the southward flow of sea ice out of Baffin Bay, the Labrador Sea became much warmer. The warmer seas west of Greenland then triggered a persistent cyclonic circulation that caused large amounts of precipitation in eastern Canada and a much colder northern Europe. The resulting Canadian erosion yielded a 500yr-long deep-sea sediment record of the ice-free condition. Heavy snowfall started new ice sheet growth on Baffin Island, northern Quebec, Labrador, western Greenland, and the Barents Sea, causing world sea level to fall at a rate of 0.5cmyr-1. The modern increasing salinity of the Mediterranean Sea and extension of SAC flow into the polar ocean are now following the cascade steps toward an ice-free Baffin Bay and possible near term regional climate deterioration. 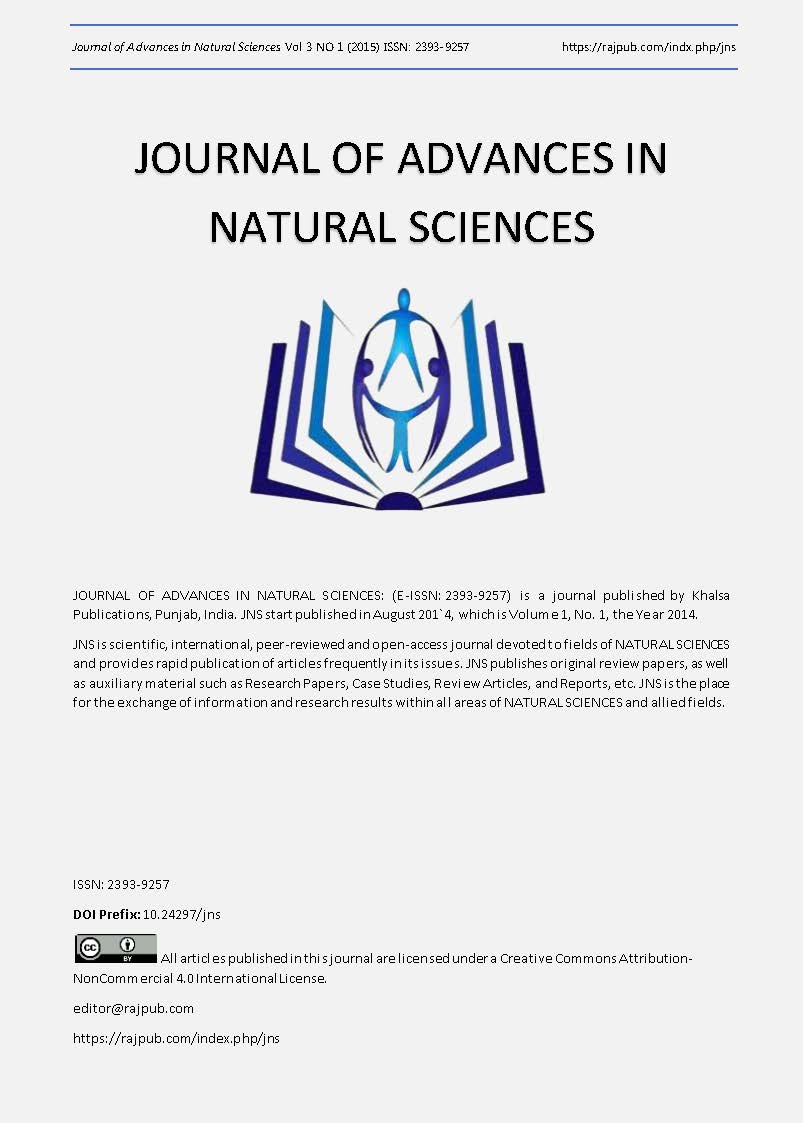