Will Florida be saved?

The state of Florida is typical of all the low-lying densely populated coastal areas around the world that are threatened by present and future rising sea level. These coastal areas will become destructively flooded by sea level rise due to melting of the world's glacial ice if fossil fuel consumption and resulting global warming are not strongly limited. Efforts to achieve this limitation in a timely way might not be successful because of cultural inertia, opposition by vested interests, and the difficulties in developing alternative sources of renewable energy on a large scale. However, the rising sea level could be reversed to a more rapidly falling sea level at least temporarily if a previously unrecognized tipping point in the changing climate is reached in coming decades. This tipping point is the onset of rapid new glacial ice sheet growth in northeastern Canada, Greenland, and the Barents Sea. The cause would be an order of magnitude increase in regional precipitation. Much evidence for that event is found in the geological records of the initiation of the last ice age 120,000yrs ago. The precursors for a similar future event are in place and are identified in modern oceanic records. These precursors include the increasing salinity of the Mediterranean Sea and the observed increasing penetration of the Spitsbergen-Atlantic Current into the polar ocean, which suggests that the tipping point may be reached before the end of this century. If so, the flooding may occur on only a small scale. However if so, a sharp 500yr cooling would be expected in eastern Canada and northern Europe, and greenhouse warming elsewhere would continue unless fossil fuel usage is reduced. This paper supports the suggestion by Giff Miller and Anne de Vernal in a 1992 letter to Nature that global warming and an ice age may occur simultaneously. 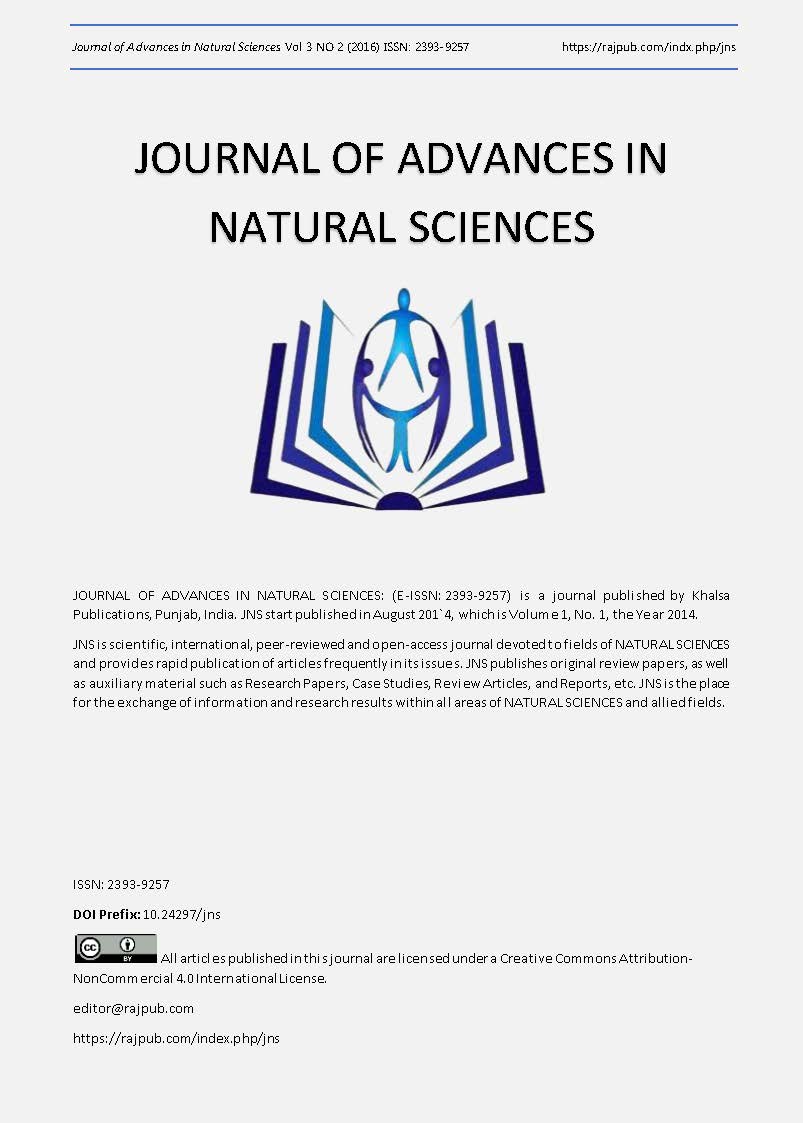