THE EVOLUTION OF MATERIAL BASIS OF EVOLUTION

It is discussed, that:  a) evolution is not only an the origin of various species of animals and plants, but the major transitions in life history on the Earth, such as the emergence of eukaryotic cells, mitotic chromosomes, mitosis, meiosis, biological sex, multicellular organisms, warm-blooded animals, including humans; b) the material basis of the origin and further evolution of the eukaryotic organisms were, apparently, non-coding DNAs (ncDNAs), while genes, though important, were of secondary importance; c) ncDNAs, due to their molecular structure (short, repeated thousands and millions times DNA sequences), behavior during the cell cycle (remain condensed through the cell), genetic organization (they do not encode polypeptide chains), cytological organization (an ability to dense packing in the cell), the localization features (centromere and telomeric sites, as well as the regions of nucleolar organizers of chromosomes) and wide genetic variation, were the main genetic material in the evolution of eukaryotic organisms.

Evolution of early forms  of life and prokaryotes were carried out based on genes, but the origin of eukaryotic organisms and their further development were made possible by emergence and further evolution of ncDNAs, which led to the formation of chromosomal C-, G-, Q-, R - and T-bands. Some of the chromosomal bands underwent further evolution and formed two types of constitutive heterochromatin: C-heterochromatin that exists in the genome of all higher eukaryotes and Q-heterochromatin, existing only in three species of higher primates (Homo sapiens, Pan troglodytes and Gorilla gorilla). Among these three higher primates, only human populations have a wide hereditary polymorphism of Q-heterochromatin, and this genetic material may have played an important role in the origin of modern man and his adaptation to different climatic and geographical conditions of the Earth 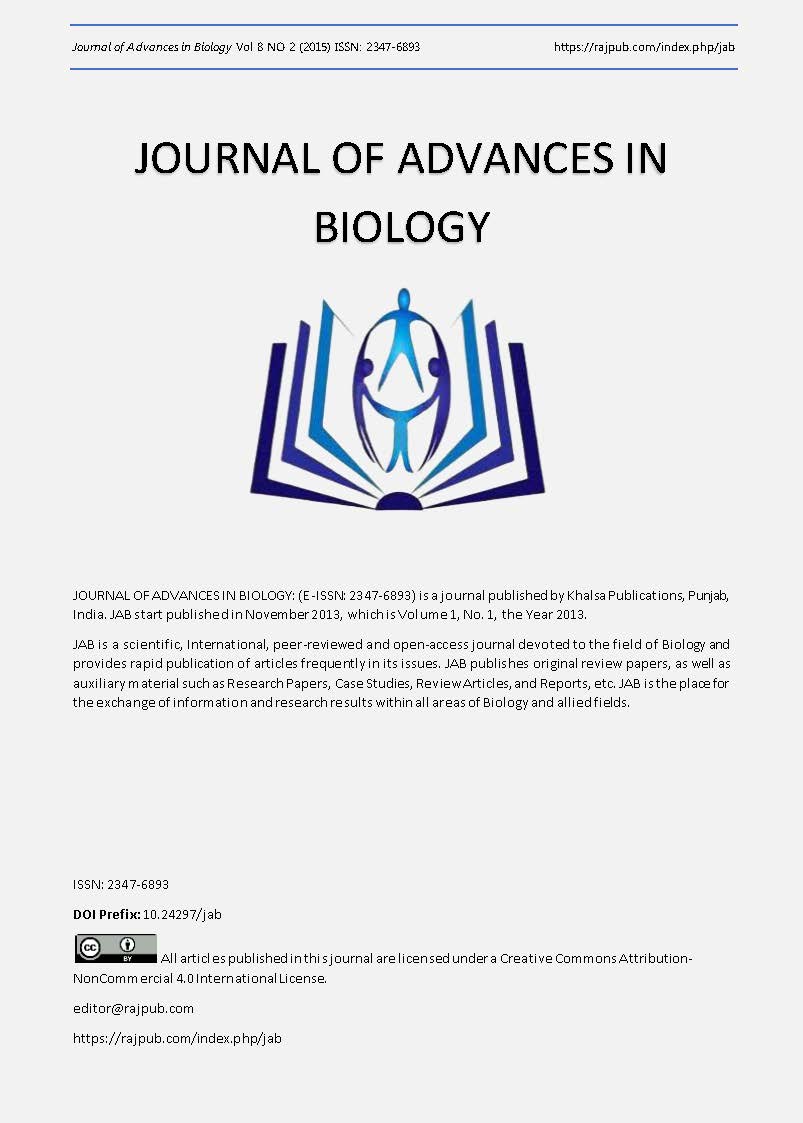 All articles published in Journal of Advances in Biology are licensed under a Creative Commons Attribution 4.0 International License.