Establishing a new site for mining operation is required to find and develop a new source of minerals with precise characteristics such as location, depth, quality and thickness. Mineral exploration is a sequential process of information
gathering that assesses the mineral potential of given area. It starts with an idea of geologic model that identifies lands worthy of further exploration, and itâ€™s the one of risky and costly investments for companies. In this paper, a new method for choosing a scientific map of exploration using neural network was introduced rather than an arbitrary map. The goal of this paper is to demonstrate the effectiveness of Self Organization Map (SOM) algorithm in visual exploration of physical geographic data. The SOM is one of the most popular neural network models, which provides a data visualization
technique which helps to understand high dimensional data by reducing the dimensions of data to maps. In the present paper, the algorithm is based on unsupervised learning, and Java programming codes is used to simulate the SOM algorithm. 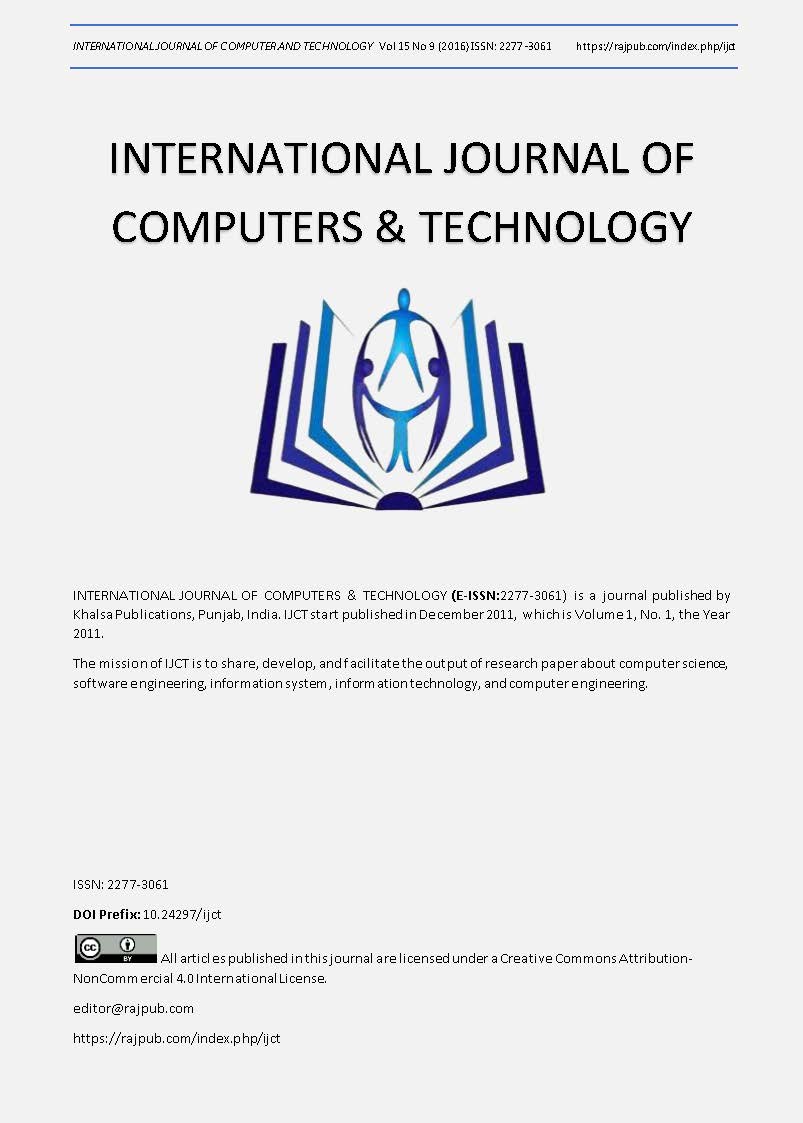 All articles published in International Journal of Computers & Technology are licensed under a Creative Commons Attribution 4.0 International License.