To explain the abundance of species of genus Homo in the fossil record of Africa south of the Sahara, the small Moroccan-Algerian coastal zone that was isolated by the barren Sahara is proposed to have been a refuge in which cyclic evolution occurred. A dry climate in combination with a small population enabled natural selection to generate new sub species or species during each climate cycle. As generalized from the last two major glaciations, in each cycle three coastal zone climates of differing aridity occurred, depending on the latitudinal zonality of high latitude Gulf Stream flow. When initially isolated with minimal zonality (strong northward North Atlantic Drift of Gulf Stream water), the coastal climate was like today’s, with warm summers and mild winter rains. Subsequently during intervals of ice sheet growth with intermediate zonality (weaker Drift), winters were colder, the climate was drier, and the environmental stresses increased. Finally, with the quite strong or complete zonality associated with Northern Hemisphere deglaciations (little or no Drift), extreme aridity often reduced the inhabitable area of the coastal zone. When each Eurasian deglaciation was completed, the isolation was probably briefly interrupted, as it was in the mid Holocene, by a well-watered savanna that developed across the Sahara. The savannas enabled each small and genetically modified population to increase and extend its range southward into the larger Africa. The pulses of evolution are directly related to glacial cycles by way of Earth’s orbital eccentricity and precession of the equinox. The intervals of coastal zone isolation usually lasted almost 22,000 years, which is the time needed for the precession of the equinox to move summer around on Earth’s orbit from one perihelion point to the next where monsoons are strong, and deglaciation and the savannas tend to occur. However, isolations as long as ~76,000 years also are found in the record because Eurasian ice sheet growth sometimes resumed before deglaciation was complete. In the last million years there may have been at least 18 pluvial savanna intervals when populations of new species or sub species of hominids would have extended their range by expanding on the savanna into the larger Africa or Eurasia. Periodic pulses of evolution of primitive hominids probably also occurred much earlier in the Pliocene with brief savannas but without large Northern glaciations. Generation of new species of hominids in the coastal zone and their injection into the larger Africa by savanna connections may therefore have been largely responsible for the abundance of genus Homo and predecessors in the fossil record and for our own Homo sapiens that we know today. 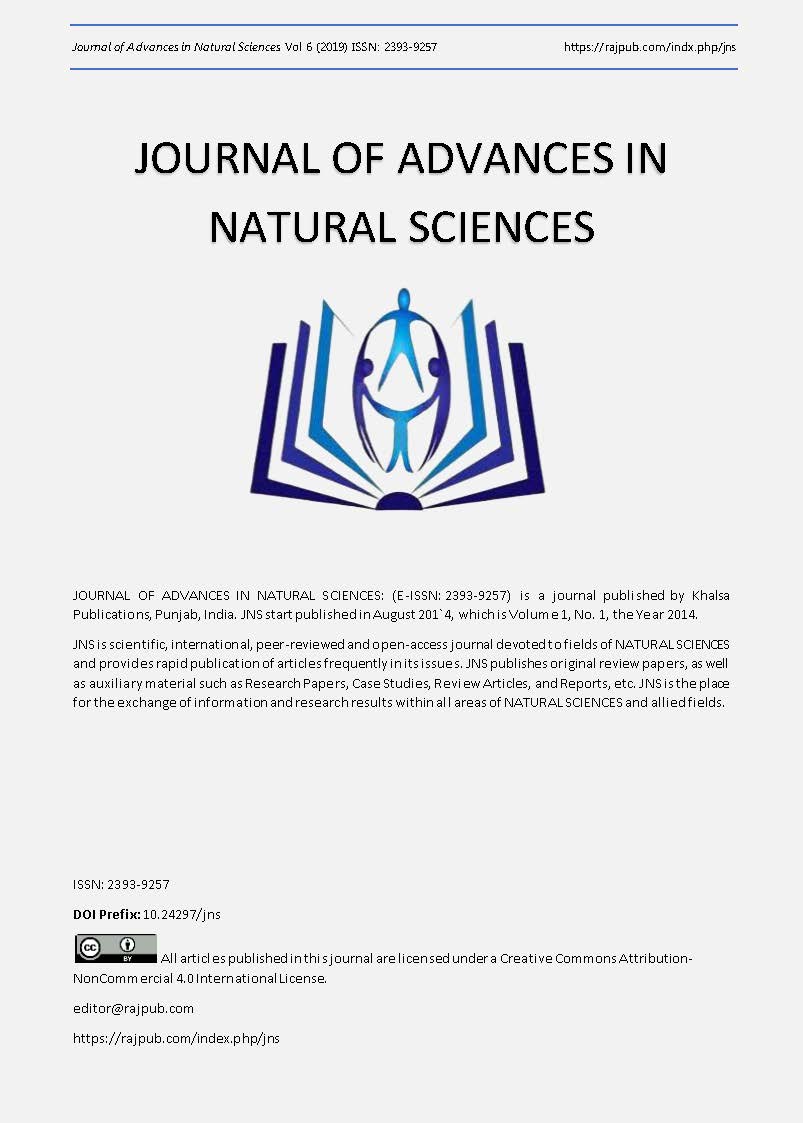